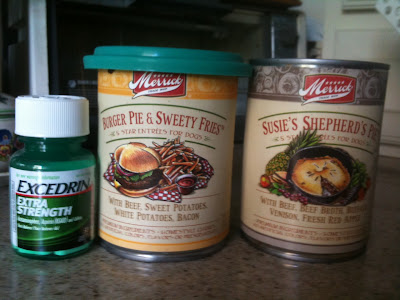 Oh Petey,
Mumsie filled us in on your whole ordeal. We are so very sorry for you. But we are extremely happy that you are doing well and will do just fine with one eye. Keep up that terrier spirit, we know it will help you get through this. We showed Papa your pictures from Hilton Head that Mumsie took and he said you are sooo cute! But we already knew that, hehehehe!
Luv, Wirey Hugs, Purrz & Licks,
Katie, Sparky, Ruby, Sylvester, Scuby, Hootie & Zeek