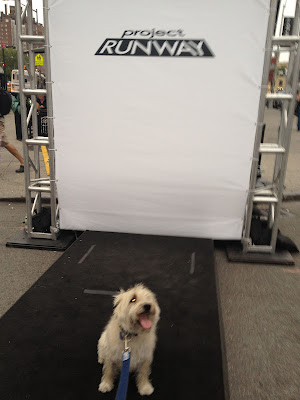 Disappointed that there were no actual "cats" on the "catwalk," Petey nonetheless knew how to "make it work!"

Either you're in or you're out! Woof wiedersehen!

And if you've ever wondered what the David would look like wearing a Missoni onesie, here you go! The latest art installation in the Meatpacking District. 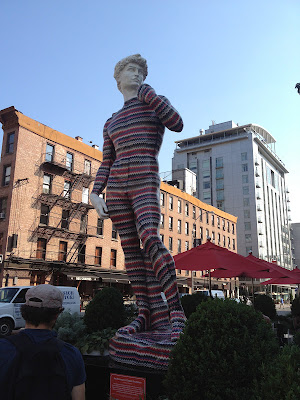 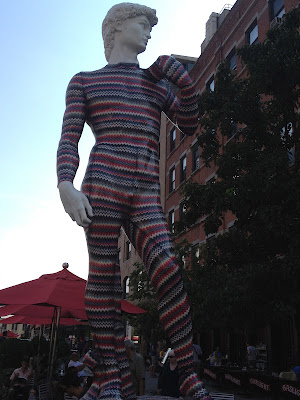 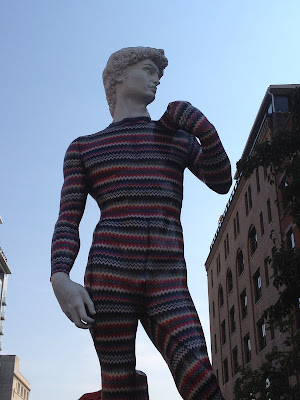 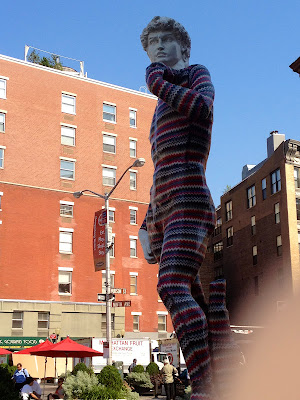 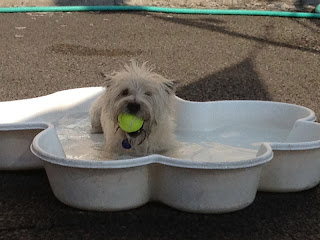 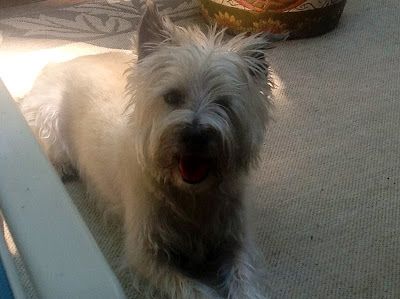 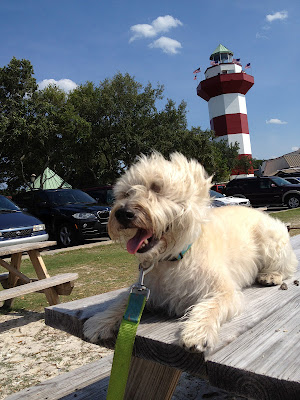 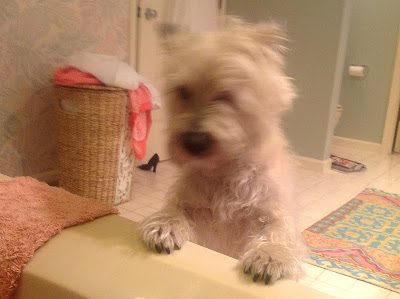 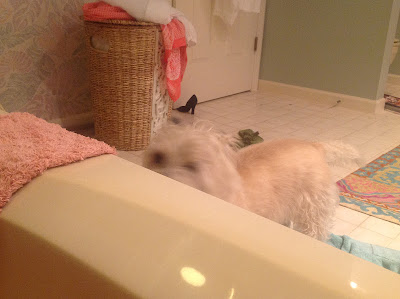 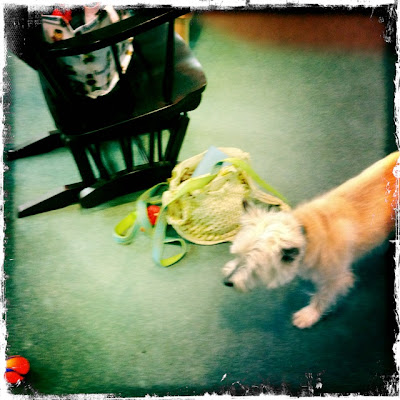 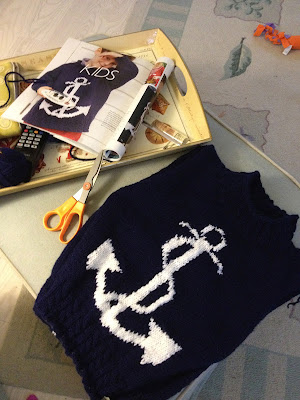 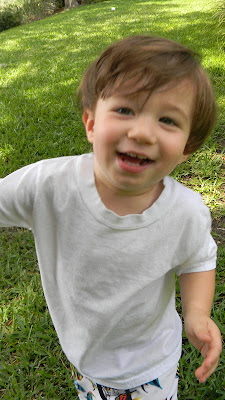 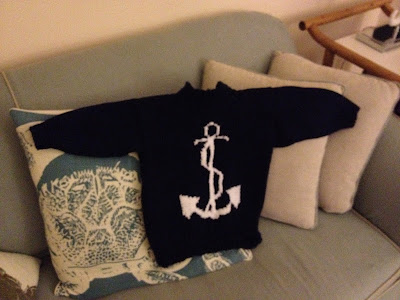 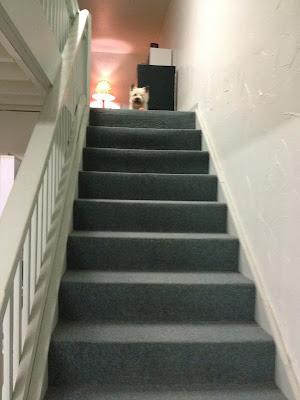 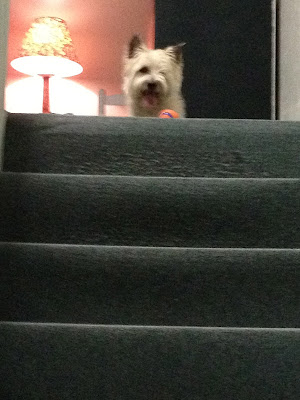 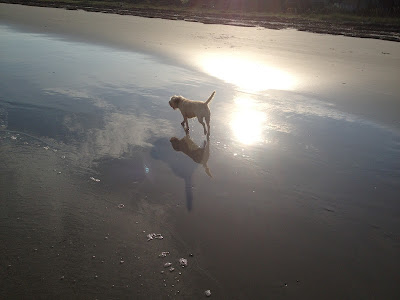 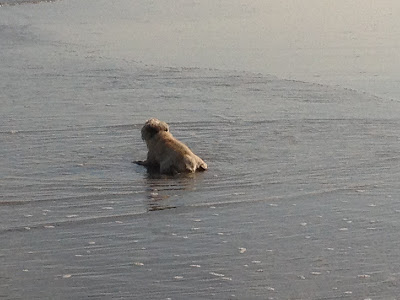 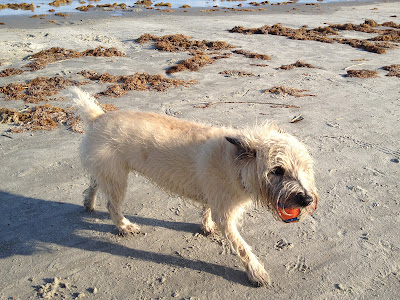 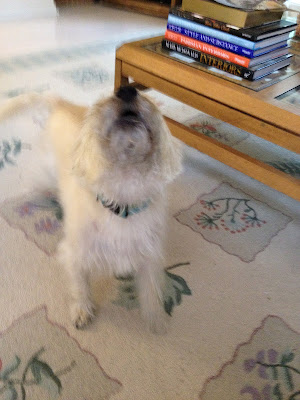 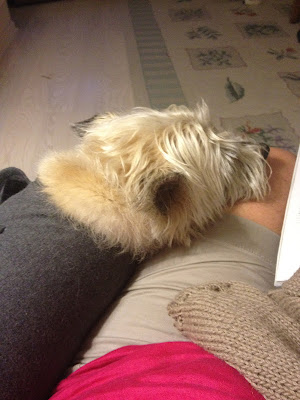 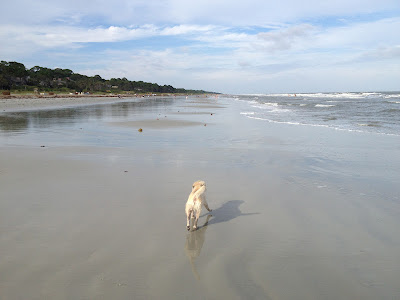 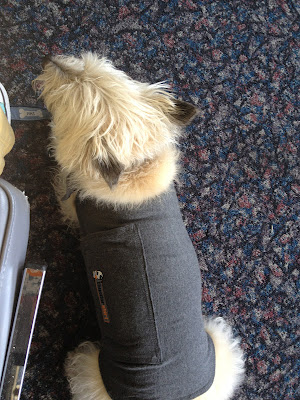